The first screening of a film in Alexandria

On 5 November 1896, the first short films of The Lumière brothers were shown in Alexandria, at the Stock Exchange of Tussun Pasha, less than one year after their Paris premiere, setting Egypt up as the pioneer of cinema in the region.

On 28 November 1896, Cairo was ready to hold its first cinematographic projection at the Schnider Swimming Pool. The success of these early shows led to the opening of small cinema halls in different quarters of Alexandria and Cairo.

Originally, the Egyptian film industry was dominated by foreigners and only gradually ‘Egyptianized’ with the arrival of new techniques such as sound effects, scenes shot on location and the subtitling system. Consequently, the industry started to gradually attract local audiences and Egyptians to work in it.

In 1923, Muhammad Bayyumi founded the first cinema studio established by an Egyptian in Shubra called Studio Amon Films. Bayyumi was therefore considered the pioneer who laid the foundations for true Egyptian cinema. It was then that he met the founder of Bank Misr, Talat Harb for the idea of Studio Misr to emerge. This was the first film studio in the real sense of the word, not only in Egypt but in the entire Arab world.

Inspired by the spread of production studios across Europe, the birth of the legendary “Studio Misr" saw the brink of day at the footsteps of the great pyramids, thanks to Talaat Harb

Ever since, Egypt’s cinema has become the region’s mirror, showcasing stories about the culture, history and life of all times while serving as a magnet for all stars across the Middle East to mark a true renaissance known as Egypt’s golden age 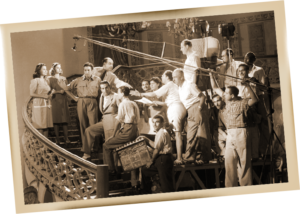 With the introduction of sound in Egyptian films, a variety of companies started producing successful records in movies such as musician and composer Mohamed Abd El Wahab while others such as actor Youssef Wahby started to direct his own work. 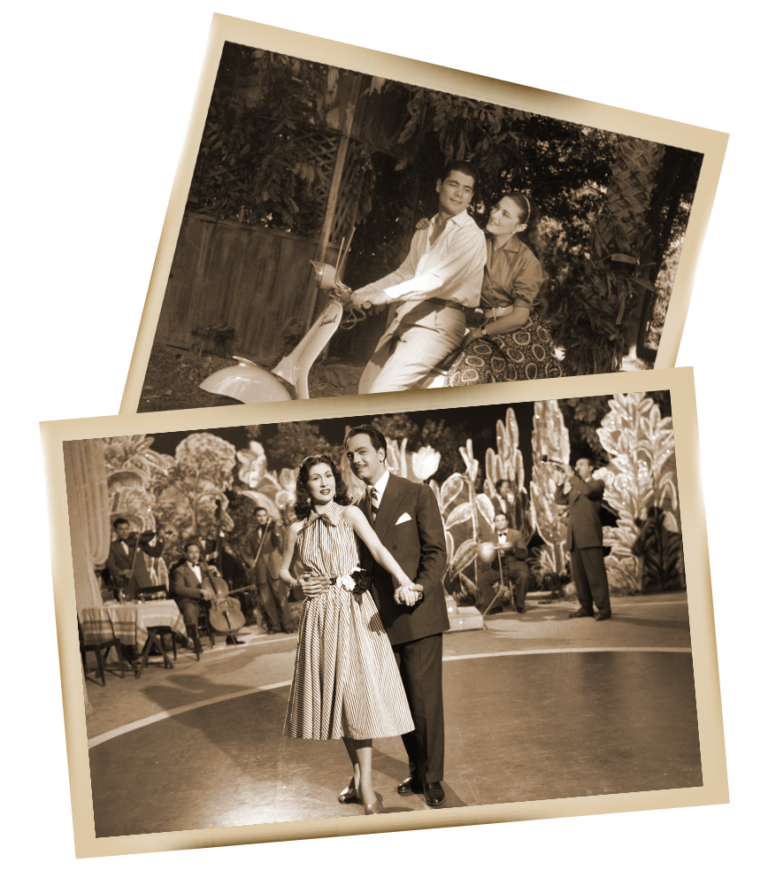 Egypt gained a huge popularity in the world for its music records which were loved and memorized from movies, a wealth of memorable movie songs etched in the collective memory of Egypts, Arabs and whole Middle East Region.

the of the region